ew.com reports: "The record for most re-tweeted tweet — held by President Obama’s “Four More Years” message on the night of his re-election, has been beaten.

At the Oscars, host Ellen DeGeneres grabbed a bunch of A-Listers for the “best selfie ever,” and tweeted the pic — which now has over 2 million re-tweets, to Obama’s 778k. See both tweets below." 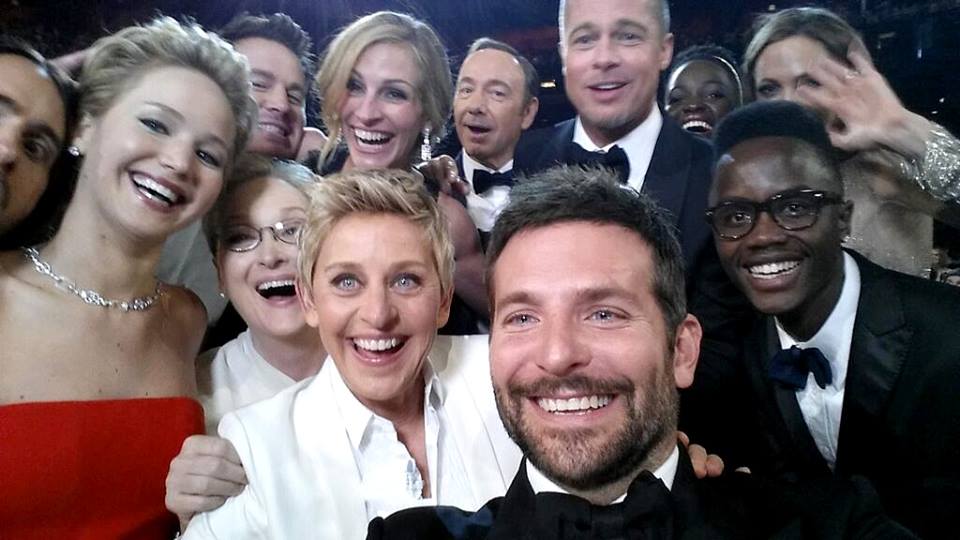